The organization was founded in 2001 as a public initiative by a group of journalists who have teamed up in order to protect the rights of vulnerable children and families.

In 2005, “Magnolia” was registered as a Ukrainian national nongovernmental organization.

NGO "Magnolia" is legally registered in Ukraine as subject of informational activities.

to give voice to discriminated and vulnerable groups in Ukraine.

Discriminated and vulnerable groups are heard and moved to resilience in Ukraine.

Objective 1. To influence on descisions of the central and local bodies of authority in order to protect rights of discriminated and vulnerable groups of people.

Objective 2. To increase public awareness about importance of family environment for the child, development of services on support of families with children, prevention of institutionalization of children, deprived of parental care.

Objective 3. Strengthening the status of human rights defenders in Ukraine trough raising awareness about their work and role in the promotion of democracy and protection of human rights.

Objective 4. To increase public awareness about human rights and how to protect those rights with special attention to women's and children's rights 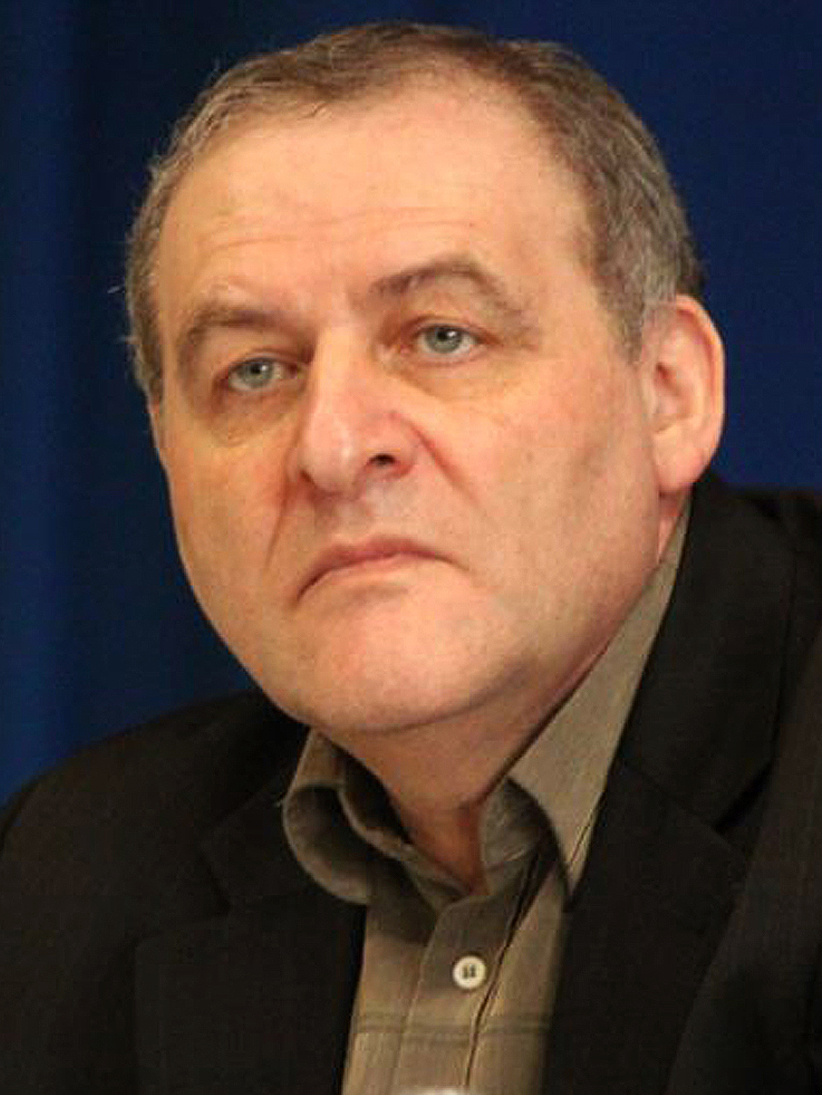 From 1991 Yevhen Zakharov director of the Kharkiv Human Rights Protection Group which has one of the most powerful human rights organizations in Ukraine. In 2012 he was elected chairman of the board of the Helsinki Human Rights Union. In 2014, Yevhen Zakharov became the head of the expert council for the formation of police at the Ministry of Internal Affairs of Ukraine. Laureate of numerous awards. He published more than150 publications devoted to human rights in Ukraine, Russia, the USA, Canada, Germany, France, Lithuania, Poland, Norway, Denmark.
Yevhen Zakharov is an authoritative human rights activist in Ukraine and abroad.
President of Ukraine Petro Poroshenko called him the moral benchmark and conscience of the nation. 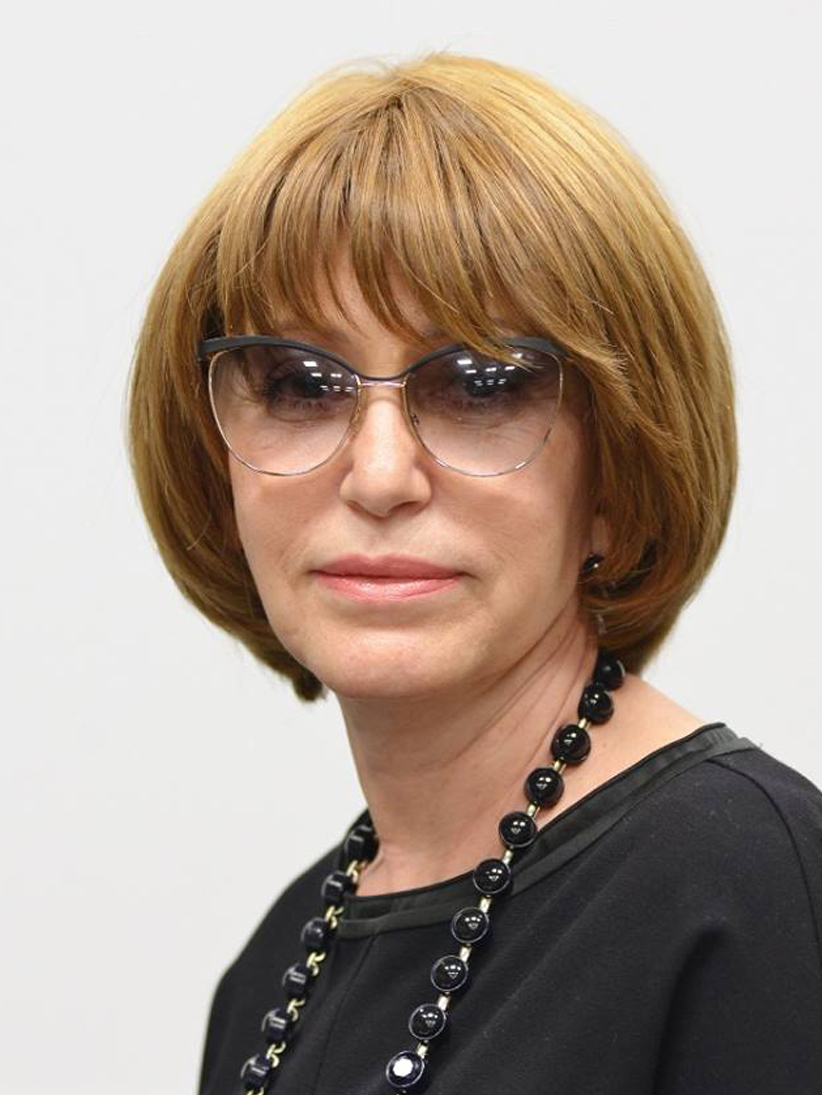 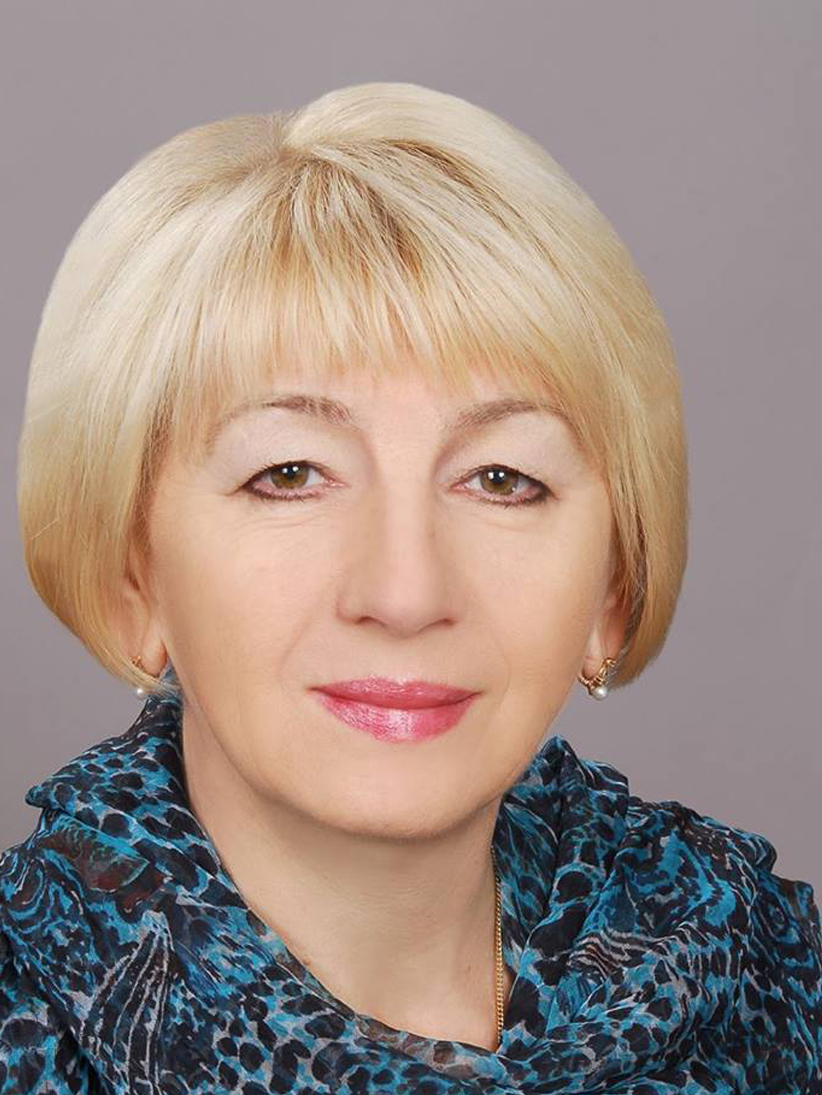 Deputy director in Partnership for Every Child

Zinaida Kiyanitsa has many years of experience in the field of child protection.
She was worked in the public sector and in the public administration.
Deputy Minister of Family, Youth and Sports of Ukraine (2003 - 2005).
Candidate of Pedagogical Sciences, Master of Public Administration.
Co-author of many scientific and methodological manuals on the social work. 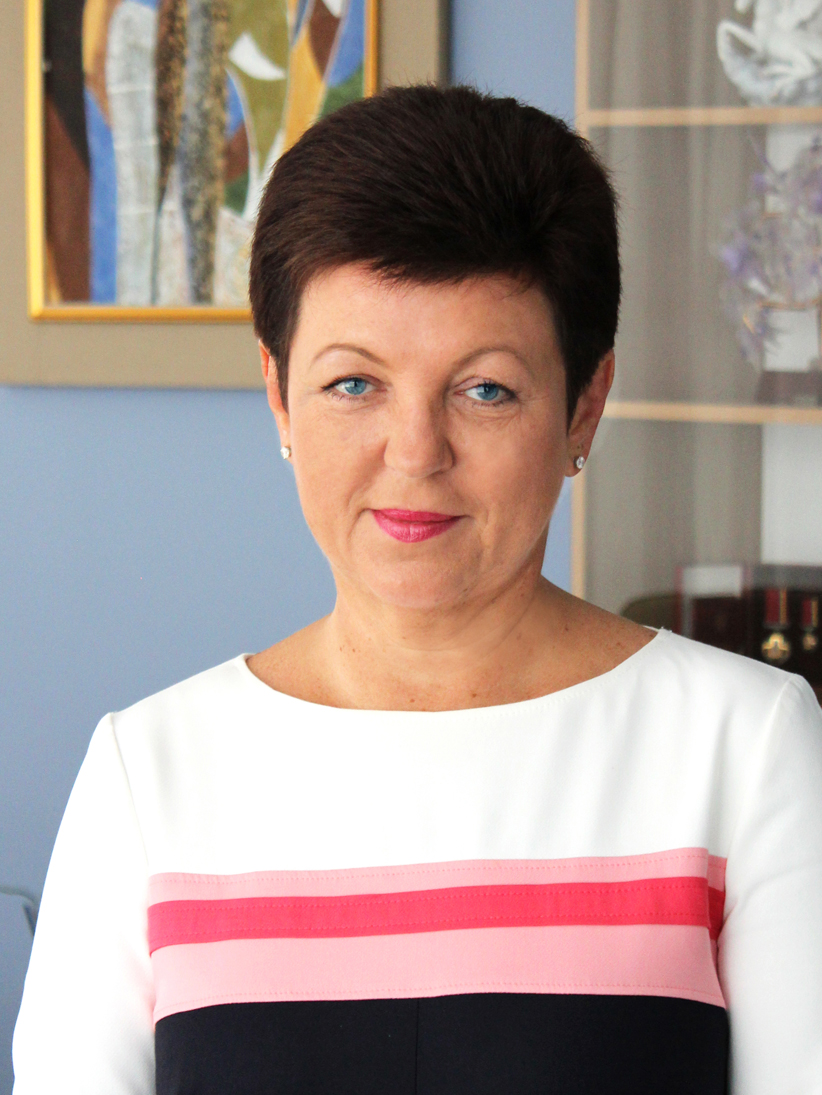 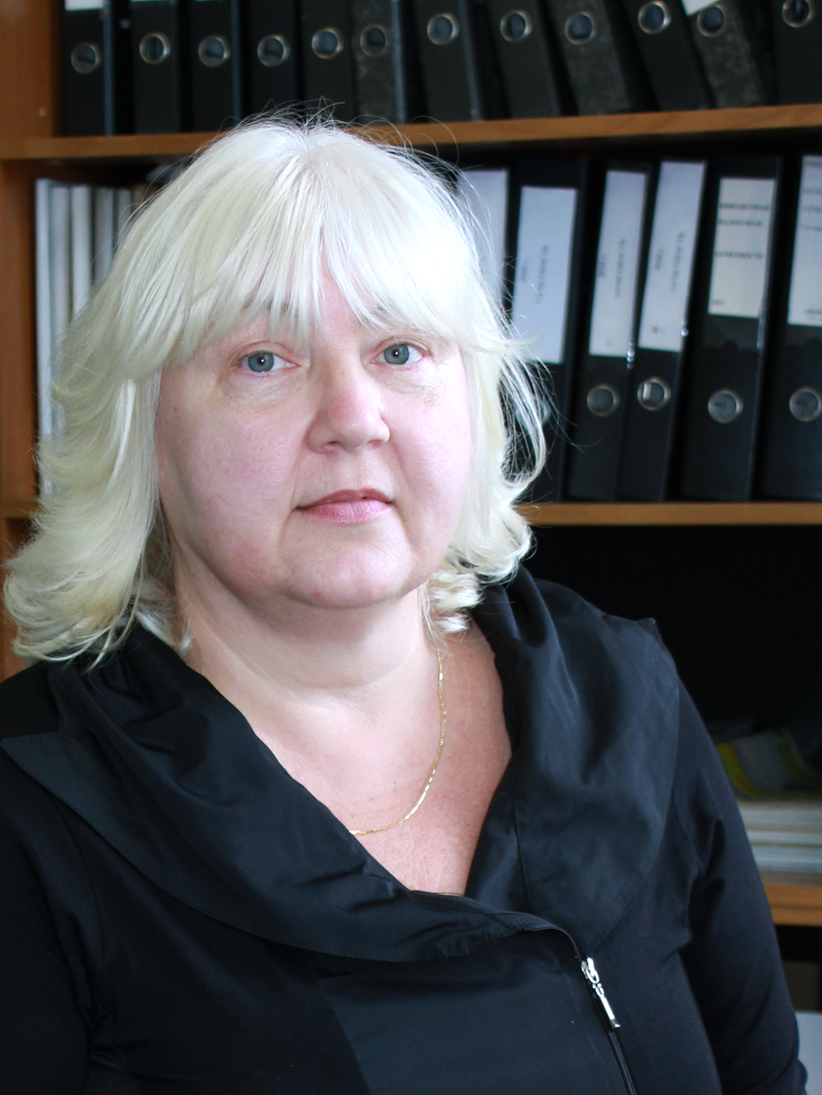 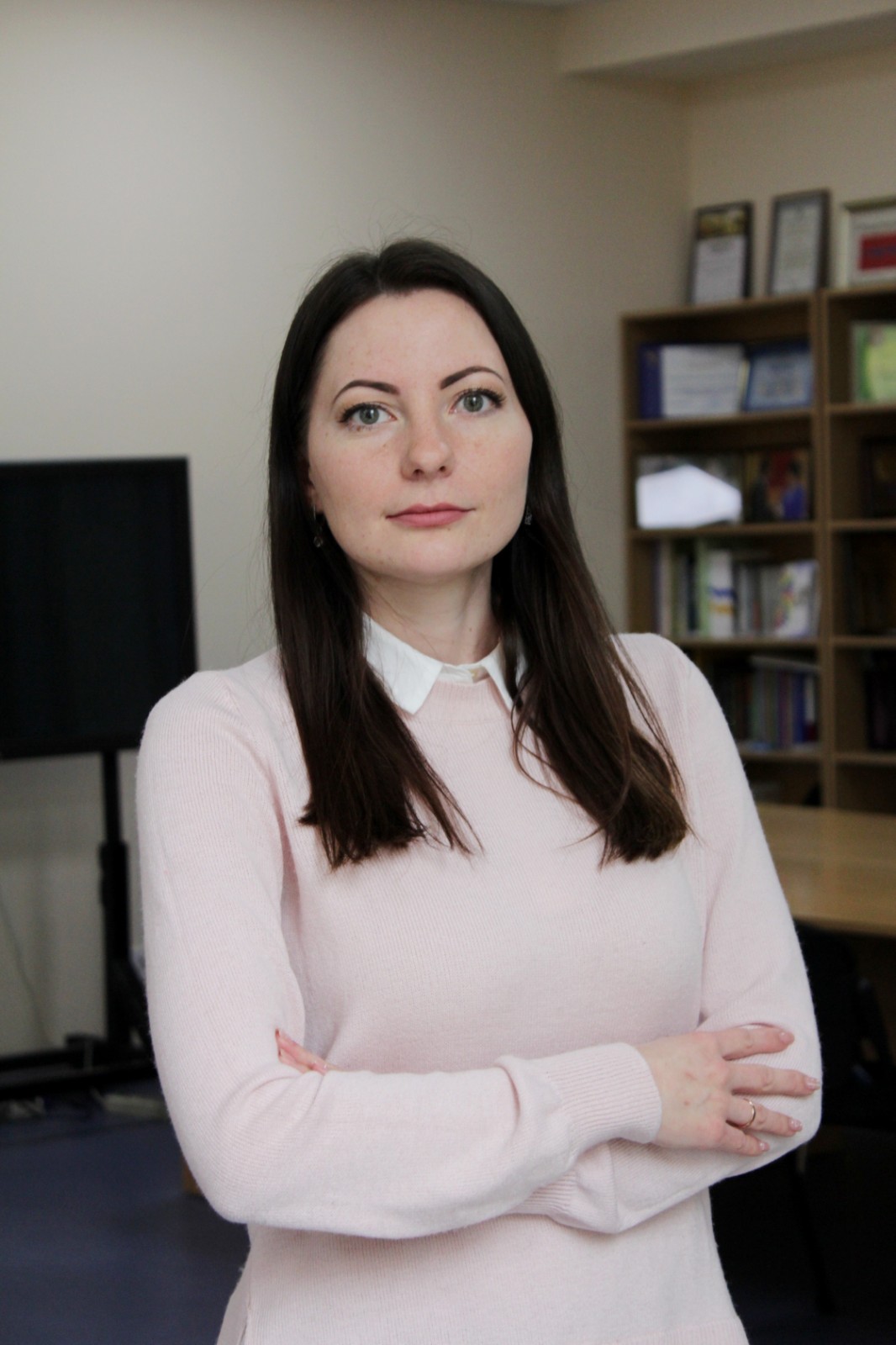 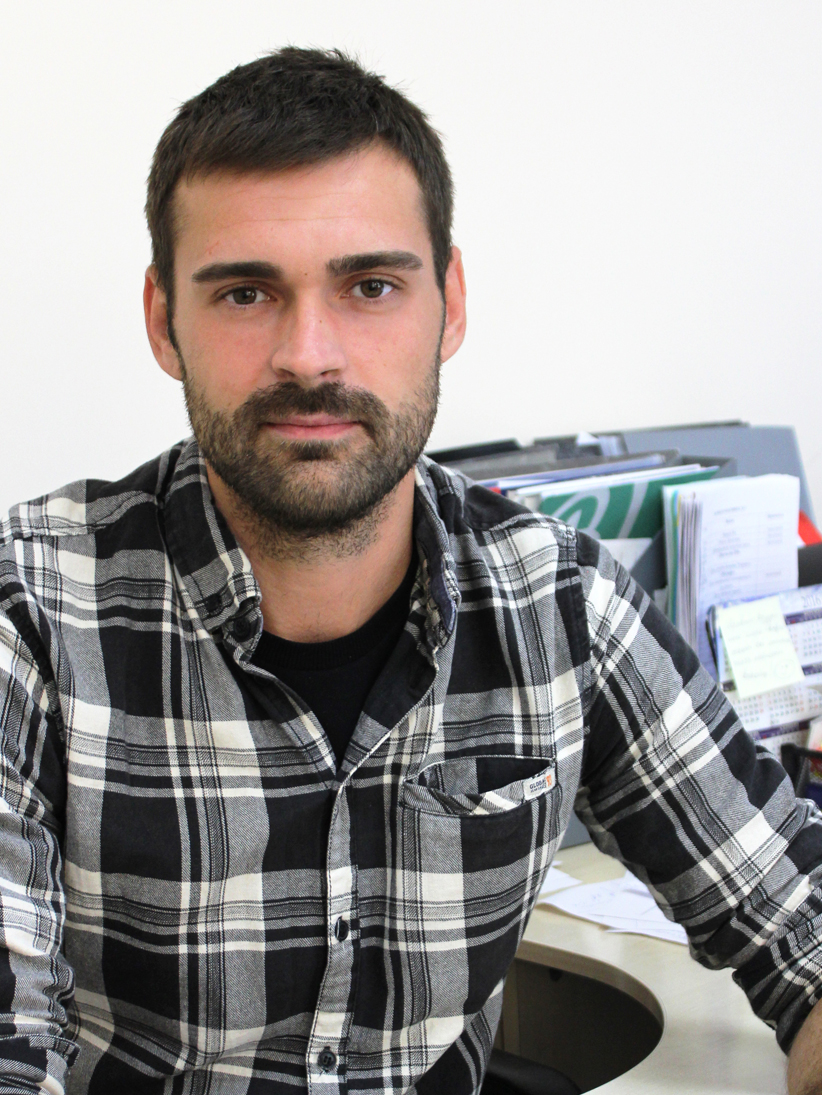 On project implementation and communication issues 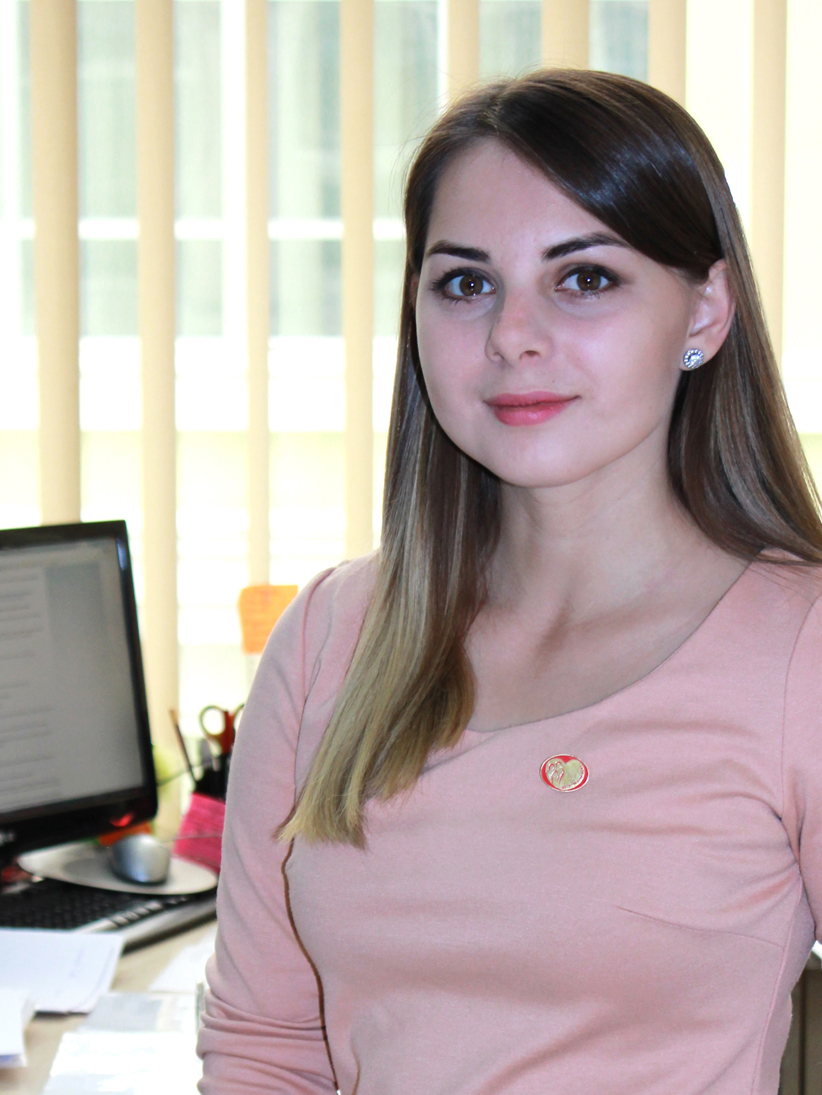